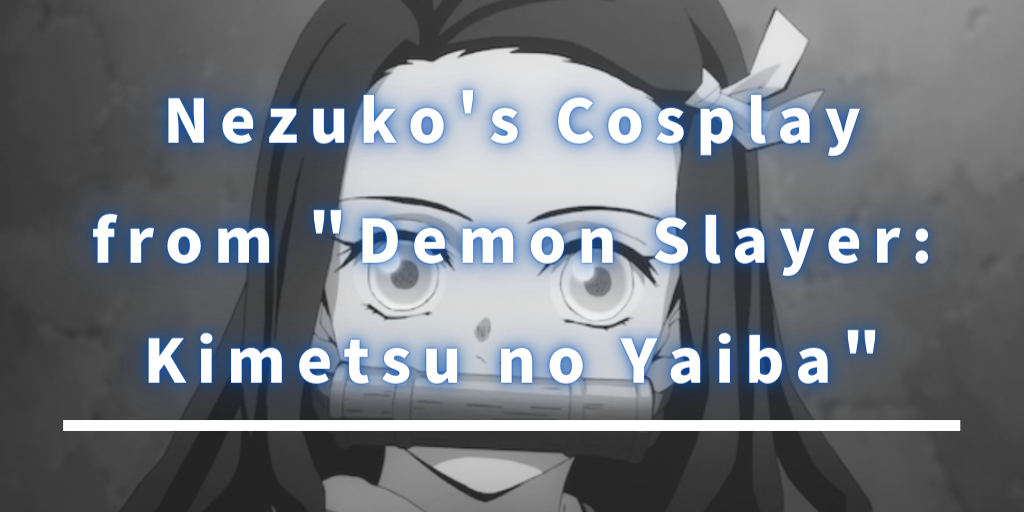 Most famous manga "Demon Slayer: Kimetsu no Yaiba" is now a big hit in Japan. Kimetsu is very popular among people of all ages.

One of the reason why the Kimetsu animation has been smash hit is "attractive charactors". Especialy, heroine: "Nezuko Kamado" has been gaining enormous popularity from boys.

Who is Nezuko Kamado?

Nezuko Kamado (竈門 禰豆子, Kamado Nezuko) is the heroine of this manga. She is the daughter of a charcoal-seller and Tanjiro's younger sister who was turned into a demon. She's holding a bamboo in her mouth because of preventing her from biting someone as a demon.

Kuro Akagi is famous of both manga artist and cosplayer. She has a lot of cosplays on her Instagram. If you are interested in her, please check and follow her.

Jurina Matsui who had moved on from the idol group: SKE 48 in 2020 performed her cosplay. She won first place in popularity vote of AKB idol group in 2018 so her cosplay is defenitely super cute.

She is Japanese young actress and starring a lots of TV drama and movies.

Nicole Fujita is a top of girl's fashon model in Japan. Nicole is showed off her cosplay as part of the cosplay relay project on Twitter. The quality of the cosplay was terrific but funny.

She performed cosplay and she played beating drum.

If you are interested in cosplay of Nezuko, you can see how to make up according to the below Youtube made by Kanon Nonomura. (sorry this is Japanese only)